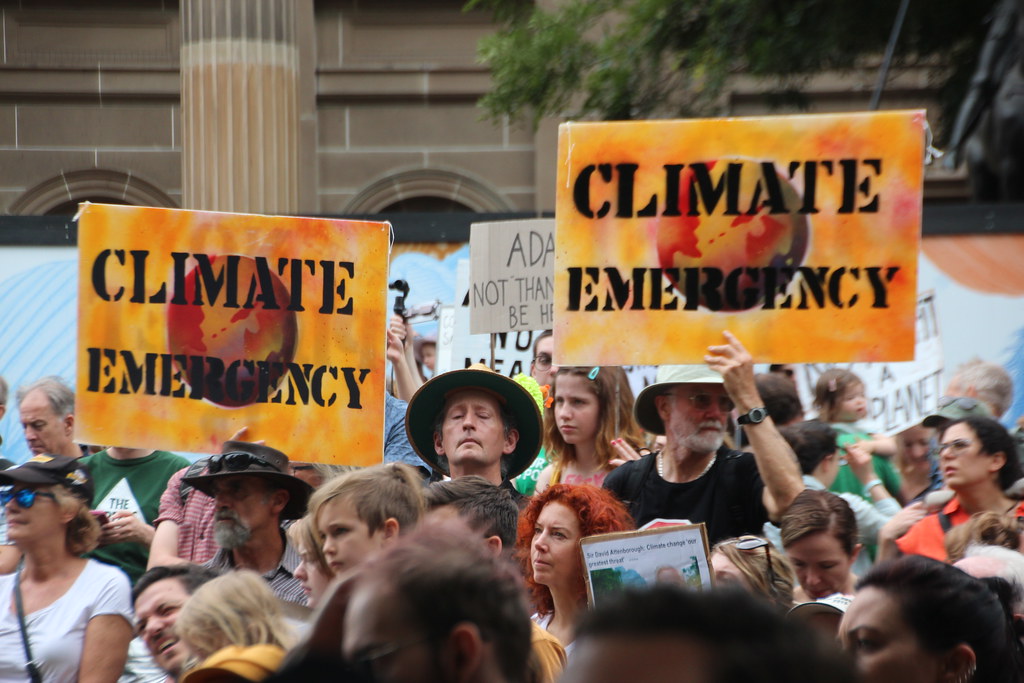 This contribution belongs to a series of student blogs written as part of a seminar offered by EHC staff as part of our Research Master’s Environmental Humanities specialization. This year, this seminar was devoted to the Corona pandemic.

Extinction Rebellion during the corona crisis

An interesting phenomenon happening during this Corona crisis, is the manner with which the climate movement has adapted to this crisis. Specifically I would like to look at the movement of Extinction Rebellion (XR). XR is an international decentralized movement that aims to bring attention to the climate crisis and pressure governments to act more swiftly. XR had planned a grand protest week in the month of April; the ‘Spring Rebellion’. Which had to be canceled due to a different crisis; the corona crisis. What does an activist group do, that is focused on the climate crisis, when all of society is in the middle of a different crisis?

A main focus of the group, has become ‘Geen Poen Zonder Plan’, a petition and campaign that demands the government to only give emergency aid to companies that have a thorough climate plan. The petition was able to quickly get almost 7 thousand signatures. A very visual example of the flexibility of the organization is shown in Figure 1. It shows one of the many posters that had already been printed for the Spring Rebellion, which has been adapted to the new campaign strategy with four simple stickers.

The decentralized character of the group has enabled it to come up with a wide variety of creative answers to the hard question of what to do when facing a different crisis than the one the group is about.

We need a better publicist

A question that has been asked during class is also being asked in the media a lot: how come we can react so radically and quickly to the threat of the coronavirus, while we have failed to affectively react to the threat of climate change for decades? This reminded me of a passage in the book Sustainability by Design, by John R Ehrenfeld, where he examines human’s behavior in relation to (un)sustainability. He discusses the concept of autopoiesis, coined by biologist and philosopher Humberto Maturana. (Ehrenfeld 2008) As Ehrenfeld explains it, autopoiesis is the ability of living organisms to continuously renew themselves. By interacting with the world around it, an organism accumulates a structure that constitutes its consciousness and that decides how it reacts to the world. An organism will survive as long as it is able to respond in an autopoietic way, that is: as long as it can change. Most important for our specific question here, is the argument that an organism will only react to the world that it can perceive through its own senses. This would mean that, as long as change in the world is not perceivable by the organism itself, the organism will not change its behavior.